The jury for the “Most Beautiful Estonian Country House” award came together in the beginning of September and chose the winner from among 50 candidates.

The competition was organised by the Maakodu magazine and the first prize went to Kadaka Farm, which belongs to Peeter Lepik and Viivi Vaarak and is situated on Ramsi peninsula in Noarootsi, Lääne County.

The Kadaka Farm was designed by architect Raul Vaiksoo. The jury found it to be a down-to-earth yet interesting and eye-catching modern house the design of which has been carefully thought through while taking into account its residents’ hobbies and needs. Along with its adjacent buildings the house forms a well-integrated farmhouse complex.

Endel Kraas, board member of Palkehituse OÜ that produced the farmhouse complex, further confirms the exceptional nature of their work: “We started producing new buildings for the Kadaka Farm more than 10 years ago. The objects that have been added throughout the years now form an extraordinary mix, kind of like a modern open air museum. Created by a future-oriented architect Raul Vaiksoo, it was definitely a very ambitious project; but the loghouse technology, which relies heavily on handicraft, ties the buildings and location to Estonian heritage,” added Kraas. 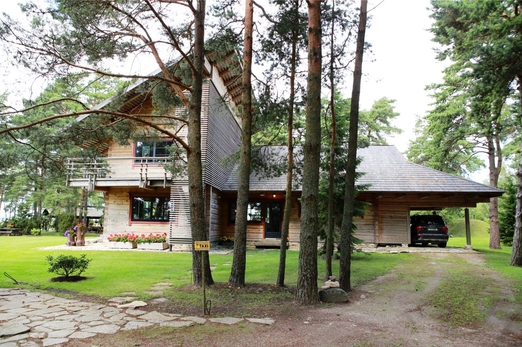 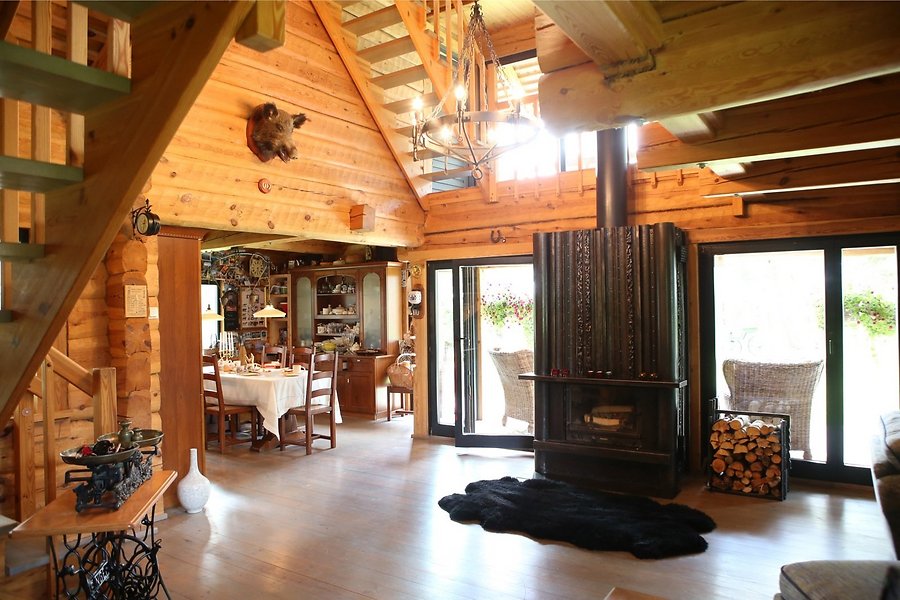